I started building model aircraft in 1969 when I was 13 years old, before that, I built model boats. In those early days, I built (badly) mainly KeilKraft kits, both freeflight and control line. My first aeroplane was a KK 'Soarer Baby' which was 36" span. It didn't help that I painted it with coloured (bright orange) non shrinking dope. My expectation was that if I left it white, I may have lost it.. some chance.. 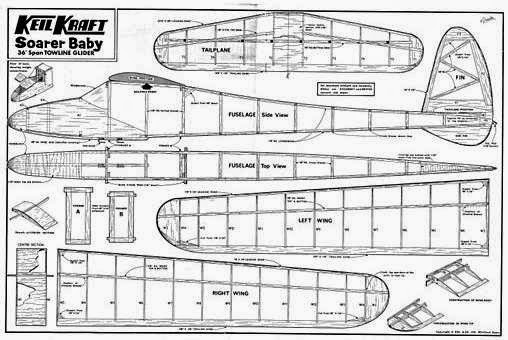 I went to Heywood Senior High school and I was very fortunate that my Biology teacher (Neville Crane and the best teacher I ever had) was also a freeflighter and he introduced me to building proper models (mainly Mike Reeves' Humplehound and Humperdink A/2 and A/1 designs). I built many of these models - mainly badly - I was a very impatient builder and it showed in the quality of construction and the reliability of my aeroplanes. 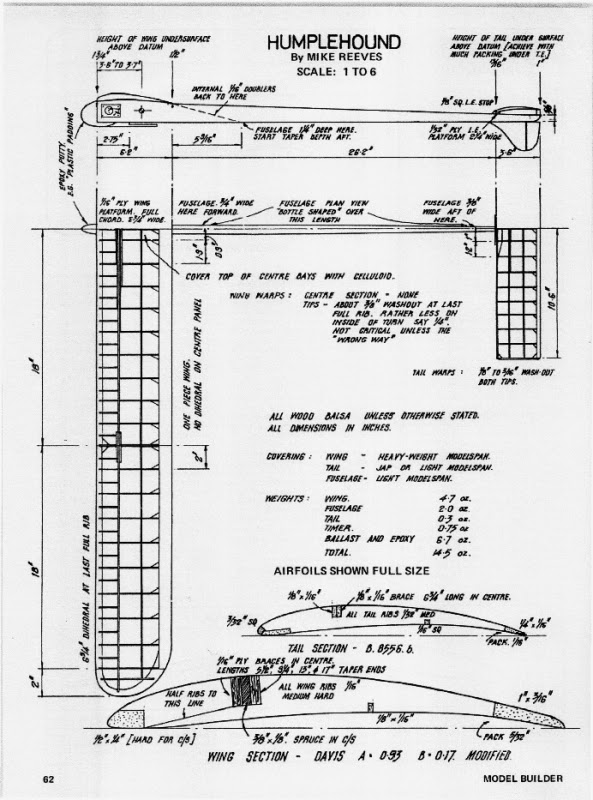 At this time, I was a member of Syke junior MFC, there was only a few of us - Keith Lord, Mike Gleeson as well as my best friend at the time, Martin Brennan. Mike Reeves took us to competitions, the first was at a very windy Cark airfield in Cumbria and then fairly regularly to Chetwynd in Shropshire. They were great days with often 100+ flyers at club galas and area centralised events.

I left school when I was 16 and joined BEA (latterly British Airways) as an engineering apprentice. Being away from the restrictions of living at home, I went into build overdrive - despite always being short of money. I just wished that I had taken more care and engineered the models better. They would have flown better and probably lasted much longer!

I joined Richmond & D MAC (Mike Fantham, Peter Williams, Nigel Clark and Mike Warren were all members at the time) and used to hitch a lift from usually Howard Thompson and latterly Mike Fantham and Gary Madelin for the 5 years that I lived at Hounslow. My models didn't improve, but I did get a couple of contest successes, the first was a 2nd place at Bassingbourne flying an A/1 glider in a SMAE contest.

My claim to fame at the time that I was photographed (with a Humplehound) by the late Ron Moulton along with Cliff Waddilove and Anthony Fantham (Mike's younger brother) - "the Richmond Juniors - and all as keen as mustard". 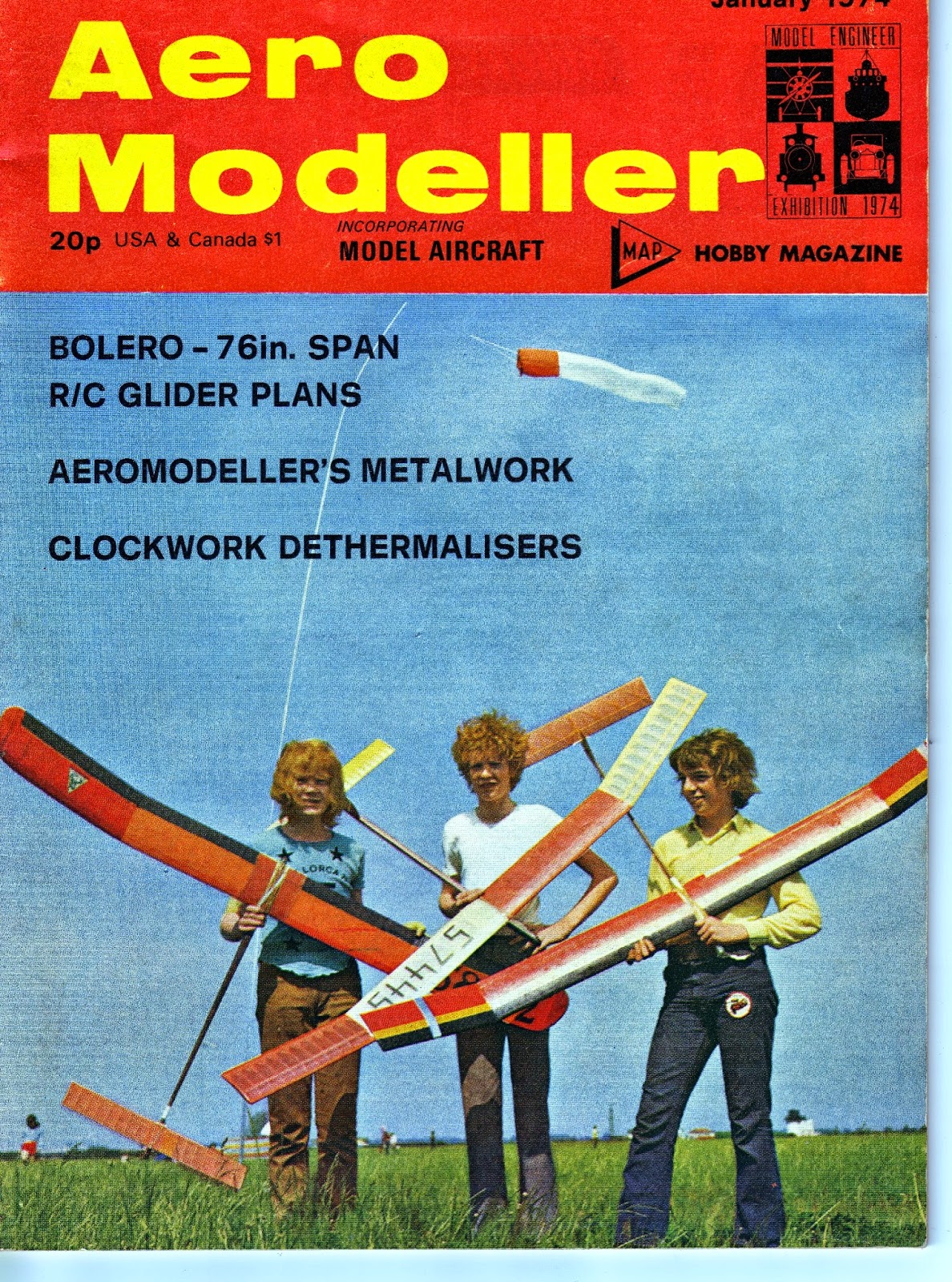 When I left London, I moved back to the North West and joined Falcons Free Flight Team (Russell Peers, John Carter and Terry Dilkes amongst others). By then I was driving, then getting married and still building pretty useless models. Marriage and learning to fly Radio Control limited my F/F flying time, but I have always maintained a passive interest in Free Flight competition. The last contest that I flew in was in 1996, I realised then that although my models were built a little bit better they were hopelessly outclassed in a world that no longer had a 'Builder of Model' rule and was rapidly becoming dominated by high tech construction and electronics.

In 2011, I joined South Cheshire Radio Control Society (SCRCS) http://www.scrcs.co.uk/ and my interest was rekindled. At the time I was trying to motivate myself to complete my Flair Pupetteer which had been WIP for about 5 years. Realising that I would never get it finished unless I started flying again, Ian Jones advised me to get an Irvine Tutor II ARTF which suited the SC46 I had acquired s/h off eBay. Fitting an old 35Mhz Futaba setup and I was more or less away. Re-learning after being absent from R/C flying for almost 20 years was not helped by deciding to adopt a Mode 2 transmitter layout. I had originally taught myself using Mode 1 (as like many who started in the 70's and 80's) I originally learnt to fly using 2 channel, 2 stick radio.
Posted by MartynK at 17:05:00